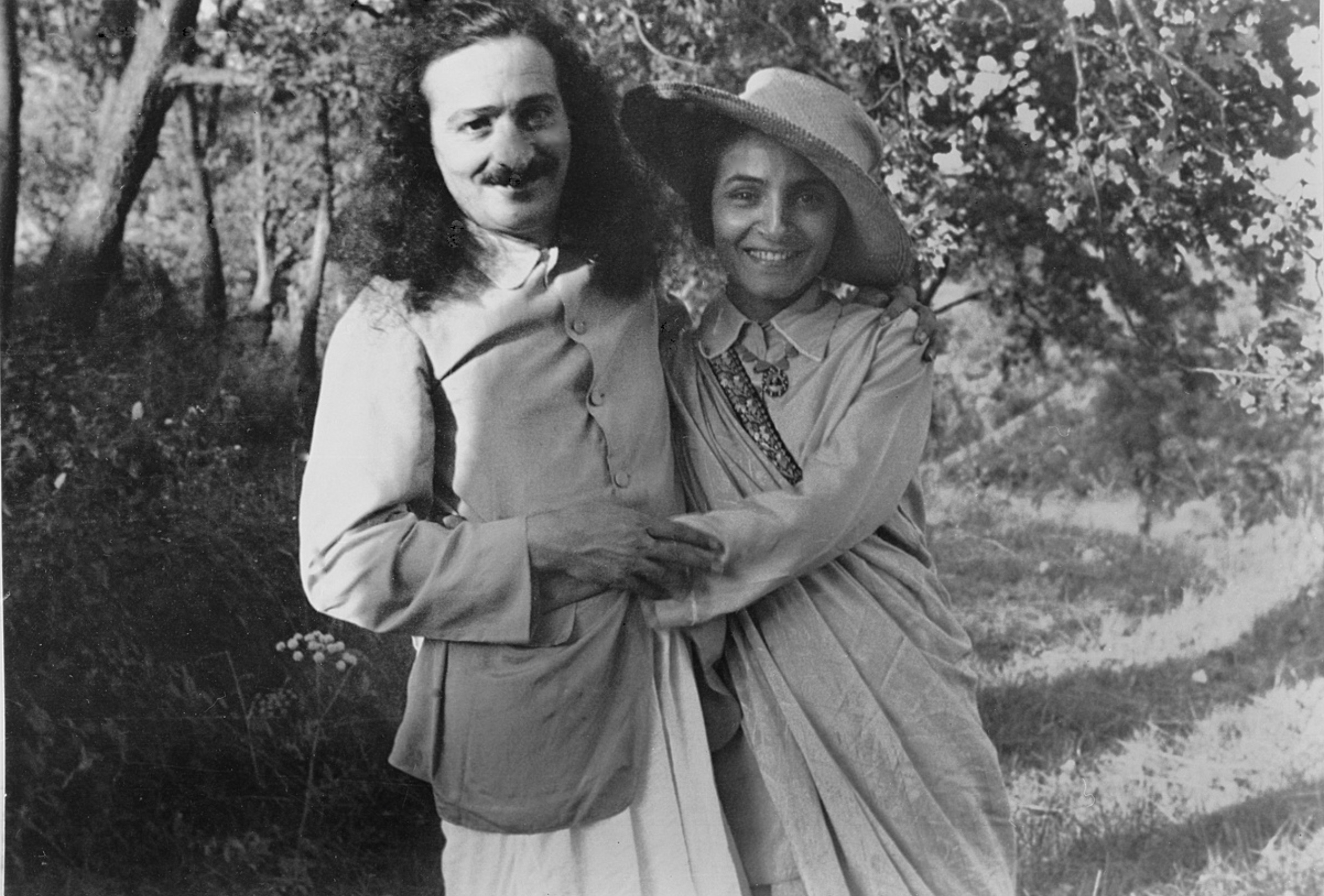 Mehera J. Irani was Meher Baba’s chief female disciple. Each Avataric advent, when God dons the cloak of God-Man, He has a divine counterpart, a being who personifies absolute purity and one-pointed love for Him. She sets the example for all mankind of how to love God as He ought to be loved. She was as Sita was for Ram, Radha for Krishna and Mary for Jesus. And in this advent, she is known as Mehera, the beloved of the Beloved

Mehera was born on January 7,1907, the third child of Jehangir and Daulat Irani in Sukkur, Sindh (now in Pakistan). Upon her father’s death, her mother, Daulat, was inexplicably and deeply drawn to spirituality which led her to Upasani Maharaj, one of the five perfect Masters of the Age. It was through Maharaj that Mehera and her mother became associated with Meher Baba. In 1924, Mehera and Daulatmai became the first women disciples to stay in Baba’s ashram at Meherabad.

In December of 1925, Baba celebrated Mehera’s birthday for the first time; she was eighteen years old. Baba Himself distributed jalebis (sweets) and tea to all present. Each year, the tradition continued as Mehera was entertained with skits and music she adored and that reminded her of her Beloved’s all enduring love.

Honoring this tradition established by Baba, each year the Meher Center celebrates Mehera’s birthday with a special program paying homage to her unique role as the true beloved of the Avatar.

See this event on our Annual Calendar