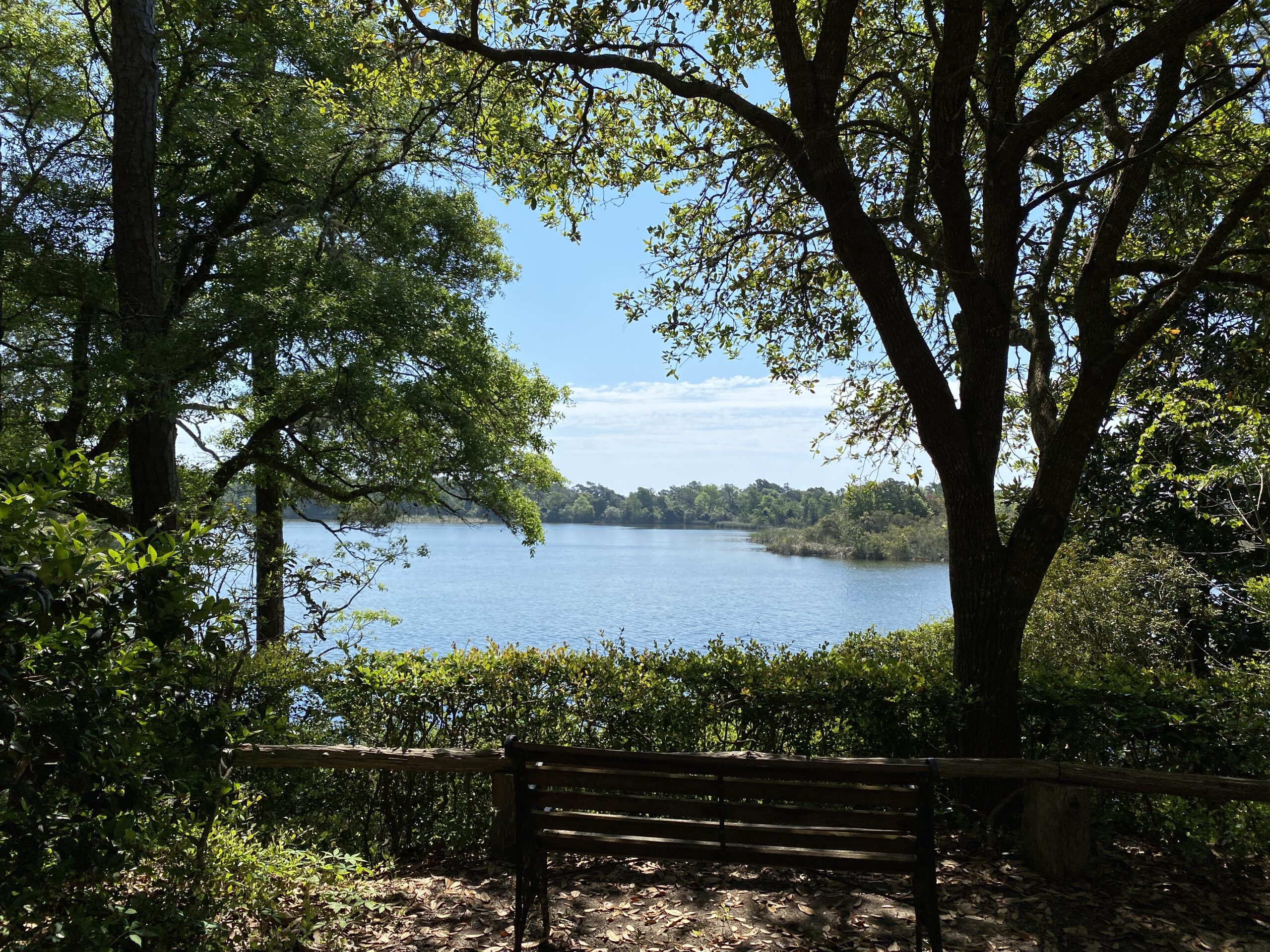 Meher Baba kept silence for forty-four years, from 1925 to His passing in 1969.  At first Baba communicated in writing.  After a short while, He began using an English alphabet board.  In early films of Baba, you can see His graceful fingers fly rapidly across the board pointing to the letters for His mandali (close disciples) to read aloud. In 1954, Baba gave up the board to create the unique system of hand gestures you see in films taken of Him in the later years.

In July of 1925, Meher Baba told His Mandali that He would soon begin keeping silence for one year. Up until then He had observed periods of silence but only occasionally.  When His Silence began on July 10 that year, no one imagined it would last for the rest of His life.

Meher Baba’s silence is undoubtedly one of the most remarkable and enigmatic features of His dynamic advent.  It was never a practice, a discipline or an ascetic means to an end.  It held an unfathomable spiritual significance.

On July 10, 1926, Baba invited His lovers to honor the one-year anniversary of His silence along with Him.  That year, the Mandali fasted for twenty-four hours per Baba’s instruction. In subsequent years, Baba often gave His followers a choice-to either keep silence or fast for the entire day to commemorate July 10, 1925. Baba gave what was to be His last instruction regarding Silence Day in July 1968: All My lovers are to observe silence from midnight on July 9 until midnight on July 10.

After Baba dropped His body in 1969, the question arose regarding observance of Silence Day.  Baba’s close Mandali felt it would please Baba if His lovers continue to honor His Silence by maintaining silence each year on July 10.

Abiding by Meher Baba’s wish, the Meher Center commemorates the God Man’s silence on the eve of Silence Day, with a special program in the Barn. The Barn is where Meher Baba held large gatherings during all three visits to the Center.

At daybreak on the 10th, the atmosphere at His home in the West feels extra charged, every nook and corner vibrating with the Beloved’s eloquent silence. And if you are a newcomer, you are likely to cross paths with countless Baba lovers on the property, in solitude and community., Some are walking the trails, others reading on the original kitchen porch, and many are sitting with heads bowed in silent prayer. But wherever they may be and whatever the activity, all are listening closely for the Beloved’s voice speaking within their hearts.

Meher Baba said, “I am never silent. I speak eternally. The voice that is heard deep within the soul is My voice—the voice of inspiration, of intuition, of guidance. Through those who are receptive to this voice, I speak